The Visa Waiver Program vs. the Schengen Area policy. 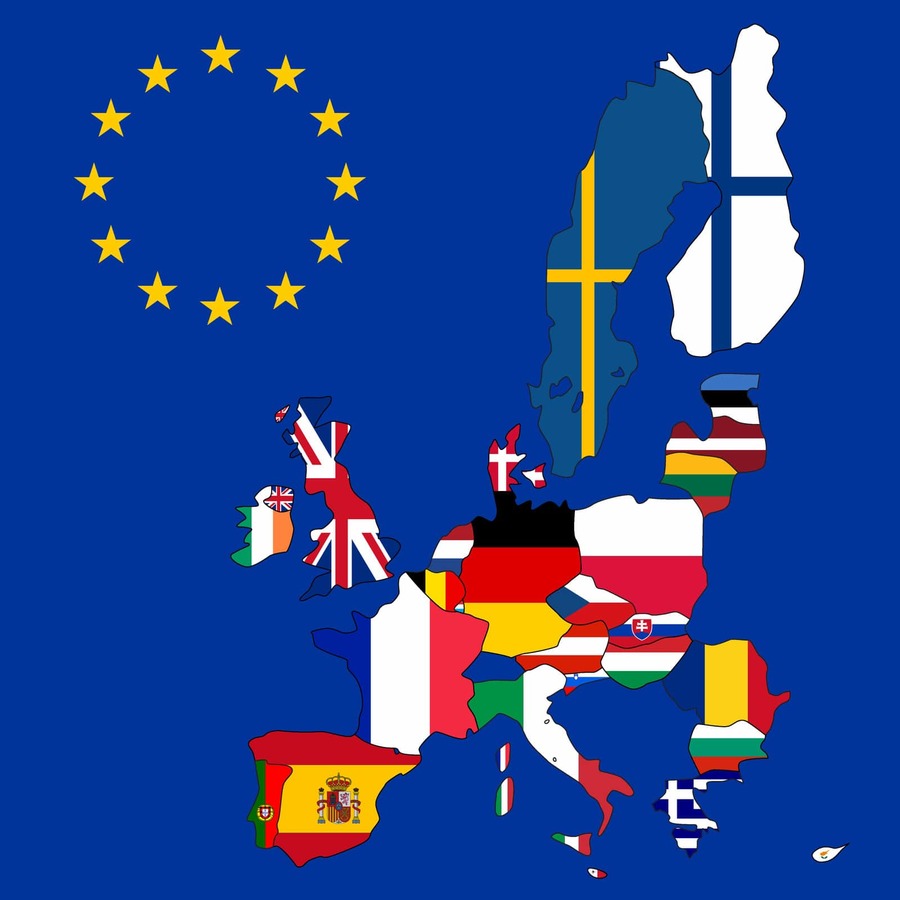 On the surface, the US Visa Waiver Program has a similar structure to the Visa Policy of the Schengen Area. Both systems allow citizens from certain third-party countries to enter their area without the need for a visa.

Whereas the Visa Policy of the Schengen Area covers the area’s entire visa policy, the Visa Waiver Program solely deals with those countries whose citizens are eligible to travel to the USA without a visa. Therefore, the Visa Waiver Program is just a part of the overall Visa Policy of the United States. In this article, we will just be focusing on the visa-waiver element of the Schengen Area’s policy, particularly with regard to US citizens.

So, the EU is not synonymous with the Schengen Area, but most of the EU does operate as if it were in terms of visa waivers. However, there is the exception of the United Kingdom and Ireland, which are the two EU countries that have opted out of the Schengen Agreement. These countries have their own visa policies, which we’ll come back to.

All in all, the Schengen Area is designed to function as a single country when it comes to international travel. This means that citizens of the area can travel freely within all Schengen countries, and EU and EFTA citizens are not just visa exempt, but can also enter and reside in each others’ countries. The US Visa Waiver Program does not operate like this at all, because it covers visa waivers to just one country, and does not govern border crossings for its own citizens.

US citizens are given visa-free access to Schengen states for 90 days in any 180-day period. With the US Visa Waiver Program, citizens of its member countries can travel to the USA for up to 90 days at a time, but there is no limitation on how frequently travelers can do this. In other words, provided travelers are adhering to the conditions of the VWP, they can spend more than 90 days in the USA in a 180-day period, as long as no individual trip exceeds 90 days. This is one difference between the two systems.

However, there is a more significant difference between the programs: all US citizens can travel to the Schengen Area without a visa, whereas citizens of VWP member countries have to apply for the waiver. This waiver application is known as ESTA (the Electronic System for Travel Authorization). This is essentially a way of vetting potential travelers in advance. The majority of applicants are approved, yet this is still a step that US nationals do not need to take when visiting the Schengen Area, Bulgaria, Croatia, Cyprus or Romania.

Another difference can be found in the ability for travelers to extend their 90-day stay by applying for a visa. With the US Visa Waiver Program, travelers cannot exceed 90 days in the country under any circumstances, and cannot apply for a visa whilst in the USA. Instead, they must apply for a US visa from outside the country. For the most part, the same applies in the Schengen Area. However, certain countries allow for travelers to apply for long-stay visas once they are already in the country. In some cases, third-country nationals can even stay in Schengen states for more than 90 days without applying for a visa, but this is not applicable to US citizens.

A passenger who transits through a single airport in the Schengen Area, Bulgaria, Croatia, Cyprus or Romania, and who remains airside for less than a day, does not require a visa. This is another key difference between the two systems. When citizens of VWP member countries need to change flights in the United States en route to another destination, they still require an ESTA.

For example, a Spanish citizen may be flying to Colombia, with a layover in Miami. Even if there is only an hour between the two flights, the traveler still needs to apply for ESTA online in advance. If for any reason this ESTA is denied, a valid visa would be required. Obviously, given the cost and lengthy procedure involved with getting a US visa, it would probably be easier at this point to repurchase flights that do not go via the US. Nevertheless, as we mentioned, the vast majority of ESTA applications are approved.

These two countries have their own visa policies, which differ from that of the Schengen Area. For US citizens, this actually offers more benefits. For the UK, citizens of an extensive range of countries, including the USA, can travel to there for periods of up to 6 months. This period is lowered to 3 months if entering the country from the Republic of Ireland.

If US citizens travel to Ireland, they can do so without a visa for 3 months, which is essentially the same as the Schengen Area. In this regard, the UK is the only significant exception when it comes to its visa waiver policy.

A fundamental part of visa policy is based on reciprocity. This means that, ideally, if country A offers visa waivers to citizens of country B, country B should return the favor.

When it comes to the USA and countries that use the Visa Policy of the Schengen Area, there is not full reciprocity in place. The USA does not offer visa-free access to all EU citizens, whereas the EU does offer visa-free access to all US citizens. Citizens of Bulgaria, Croatia, Cyprus, Poland and Romania do not have access to any visa waivers when it comes to visiting the USA. However, all of these countries allow US citizens to travel there without a visa.

This is an ongoing dispute, given that the EU feels that full reciprocity should exist with the United States. In the coming years, there is a fair chance that these countries will meet the requirements needed to be accepted into the Visa Waiver Program, thus establishing reciprocity.

As we mentioned previously, ESTA needs to be applied for in advance when traveling to the USA, but all Schengen Area citizens can travel to the USA without having to apply for travel authorization. However, there is one thing that both systems have in common: the border patrol agents in your destination country will always have the final say on whether or not to allow you to enter the country.

If you are visiting the USA, your ESTA is proof that you have already been vetted to a certain extent, and border patrol agents will probably ask a few questions too. In countries that use the Visa Policy of the Schengen Area, border patrol agents are just as likely to ask travelers questions about their trips. In both cases, travelers can be asked to prove that they have enough money to cover their trip expenses, and may be asked about return flights or onward travel.

So there we have it, the US Visa Waiver Program does have certain similarities to the visa waiver system in the Schengen Area, but their scope of application and the way they operate vary hugely.