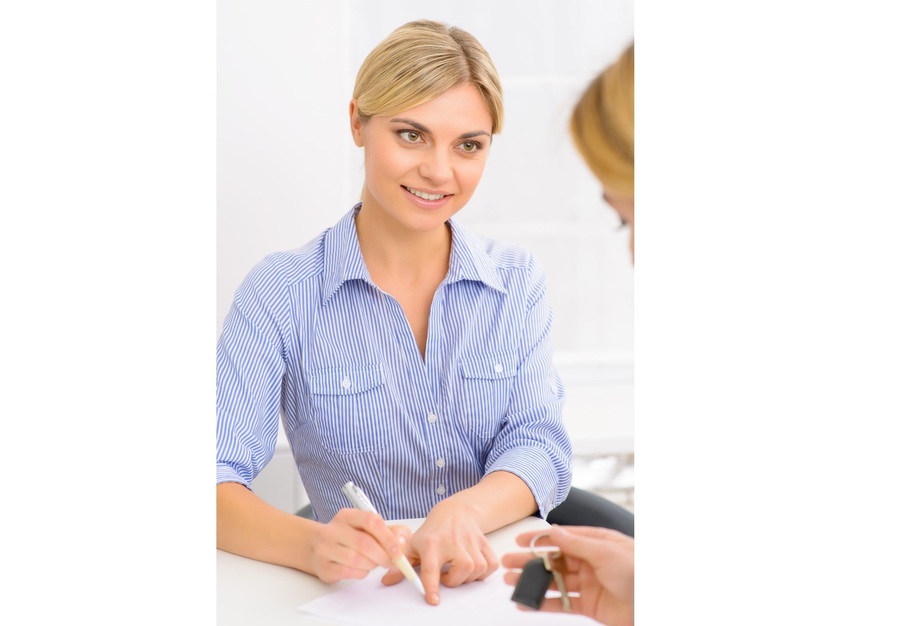 At a time of considerable uncertainty, our aim here is to keep you up to date with what’s going on with ESTA and the Visa Waiver Program.

Once again, our news feeds are filled with the details of President Trump’s travel ban, and how a federal judge in Hawaii has blocked the executive order just hours before it was due to take effect. Combined with this, we are witnessing a ‘ramping up’ of mass deportations, particularly among Mexican migrants.

As you’ll recall from the first executive order, many people were unsure as to what such a travel ban would entail, who it would affect, etc. The wording of the last executive order, which has just been blocked, stated that ‘while that assessment is ongoing, I am imposing a temporary pause on the entry of nationals from Iran, Libya, Somalia, Sudan, Syria, and Yemen, subject to categorical exceptions and case-by-case waivers’. The difference with this second order was that, unlike the first, those who had valid travel authorization at the time of the order would not be affected. Nevertheless, this did not remove the concern among those who fall within this category.

In any case, this order has been blocked, and it looks like more red tape will analyzed, re-written, amended, etc., over the coming weeks before anything changes again. So, let’s look at specifically what’s going on with the Visa Waiver Program, and how this affects you.

The most important thing to take away from this update is that, as a citizen of a country that belongs to the Visa Waiver Program, you are still perfectly able to apply for ESTA online, and, provided you are approved, you are entitled to travel to the USA with ESTA.

First things first, as of the end of last year there is now an extra question on the online ESTA application form regarding the applicant’s use of social media.

We recently dedicated an entire article to this topic, which you can check out here, so we’ll just focus on the most important parts here. ‘Online presence’ is a pretty vague term, as inevitably we’re all online in some way or another, so really this is talking about the social media platforms you have profiles on.

There is a drop-down list of various social media websites, and you’re just asked to pick the ones you use. Whilst the list includes all sorts of sites, probably the most relevant ones are Facebook, Instagram, LinkedIn and Twitter. You are asked to enter your username, handle or screen name for the platforms you select. This makes the ESTA application a little longer, however this is an optional question. Whether or not it continues to be optional is yet to be seen, but for the time being you may not feel inclined to include details for each and every social platform you use.

The point of this is to help US Customs and Border Protection Agents establish any connections you may have to individuals or groups that might pose a threat to US security. Remember, the ESTA (Electronic System for Travel Authorization) is an automated process, and is reserved solely for people who are deemed to come from ‘low-risk, high-value’ countries, which comprise the 38 countries that participate in the Visa Waiver Program. This means that citizens of these countries are not subject to the relatively rigorous vetting process that has long been in place for visa applicants. In this respect, it’s logical to facilitate the automatic vetting process as much as possible with the ESTA application form, and detecting any potential terrorist connections within Europe and other VWP member countries is essential for continuing to protect and preserve the national security of the USA.

Visa reciprocity and what it means for ESTA

European Parliament recently highlighted the fact that, despite having brought up the matter over two years ago, the USA is yet to act on a key matter relating to ‘visa reciprocity’ with the European Union.

‘Visa reciprocity’ essentially means that, if one country provides visa benefits, or visa waiver benefits, to another, then that country should respond in kind, offering the first country the same benefits. This is generally the case when it comes to the Visa Waiver Program, as US citizens are given the same ability to travel to VWP member countries without the need for a visa. However, there are a handful of exceptions.

These countries have not been allowed into the Visa Waiver Program because they do not meet the criteria that would allow them to qualify. In particular, their overall visa applications have a refusal rate that is too high to be in the program, and certain criteria with respect to migration, security, human rights, borders and safety are not in keeping with US requirements.

Due to the fact that there is no visa reciprocity between the USA and Bulgaria, Croatia, Cyprus, Poland and Romania, the EU Commission now says that it is obliged to suspend visa waivers for US citizens for a period of one year, if the USA does not let these countries into the VWP within a two-month period following its decision.

The problem here is that many people aren’t happy on either side of the Atlantic. For Europeans, the reintroduction of obligatory visas for US citizens would have a drastic effect on tourism, which is one of the few industries that is consistently creating new jobs and bringing in income. Given that the process for applying for a visa is notoriously long and costly, there would be far less incentive to travel to Europe for a vacation. On the other hand, the USA is understandably reluctant to allow visa-free travel to citizens of countries that don’t meet their criteria for ESTA. If you observe the political context in which this is all taking place, it seems like the USA will be even less tempted to loosen entry criteria for anybody.

What we don’t know at this point is what would happen if the USA refused to incorporate these five countries into the Visa Waiver Program. Theoretically, and following the same principle of visa reciprocity, they could then prevent EU countries from applying for ESTA – but then they’d be in the same boat, missing out on massive tourism opportunities facilitated by the Visa Waiver Program, and an industry worth about $50 billion per year. In a climate of bringing back jobs and promoting industry, is this something that the USA can afford to lose?

As we mentioned previously, citizens of Visa Waiver Program member countries are still perfectly entitled to apply for ESTA online. They will still get their approval status via email within 24 hours of application, and, upon approval, will still be able to travel to the USA as tourists, or on business, for periods of up to 90 days at a time. The duration of the ESTA has also not been affected, and will still last for two years at the time of approval (or up until the expiry date of the passport used to apply for ESTA).

Watch this space for further updates on the development of the Visa Waiver Program and what they mean for you. It goes without saying, it’s a particularly confusing time with respect to travel legislation and entry requirements, so we’re here to digest all the legalese and paint as clear a picture as possible as to what is happening and how it affects ESTA, as well as you as a traveler. As it stands, you can still apply for ESTA online as always, allowing you to travel to the United States as a tourist or on business, with no further complications.