John Kelly discusses the Visa Waiver Program and its future 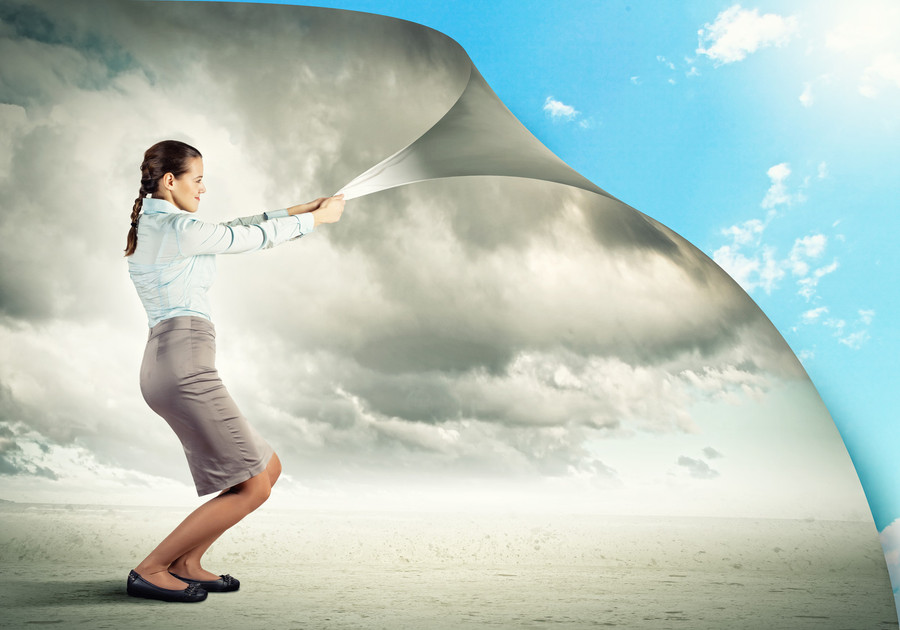 The current Homeland Security Secretary of the USA, John Kelly, spoke up last week on his opinion with respect to the Visa Waiver Program.

The current Homeland Security Secretary of the USA, John Kelly, spoke up last week on his opinion with respect to the Visa Waiver Program.

The Visa Waiver Program is the scheme through which citizens of 38 participating countries can apply to travel to the USA, as tourists or on business, without the need for a visa. To do this, potential travelers fill in an ESTA application form online; ESTA stands for the ‘Electronic System for Travel Authorization’, which is indicative of how the program works. Instead of a human vetting process, the vetting of applicants is performed automatically, on the basis of a range of questions asked in the ESTA application form, and cross-referencing details shared between various national and international agencies.

The automatic nature of the Visa Waiver Program is what makes it such a quick and affordable process, greatly encouraging and facilitating tourism to the USA. It has been tweaked, altered, developed and reinforced greatly since its creation, however security is still very much an ongoing concern, which is the context in which John Kelly was discussing the Visa Waiver Program last week.

During a recent visit to George Washington University, the Homeland Security Secretary stated that the Visa Waiver Program needed to be reviewed in the current geopolitical climate. He said that it would not be eliminated, and that nothing excessive would be done, but that it needed to be looked at ‘very hard’. So what does this mean?

Kelly argued that, in the aftermath of the expected defeat of ISIS in Iraq and Syria, the group will become decentralized, resulting in militants with European citizenship returning home and plotting more attacks. Indeed, Europe has all too frequently seen this situation unfold with tragic consequences. Kelly argued that USA is the ‘Super Bowl’ in terms of where terrorists want to go, and so crossing from Europe to the USA would be a priority for potential terrorists. Given that the majority of European countries are members of the Visa Waiver Program, European passport holders who have fought for ISIS in the Middle East would be able to travel to the USA without having to undergo the more extensive vetting procedure in place for those applying for visas.

This puts the USA in a sticky situation, as the benefits of the Visa Waiver Program are no small thing, particularly for the tourism industry. The EU Commissioner for Migration and Home Affairs, Dimitris Avramopoulos, confirmed that he is in close contact with John Kelly, and that visa-free travel for EU citizens remains a priority for both parties. The underlying consensus is that it’s very important to maintain easy links between the USA and Europe, but that these links should not be an option for anybody who can pose a threat to security. And so this is what Kelly means when he says that the program needs to be looked at ‘very hard’.

In terms of tourism. It’s no surprise that the prospect of visa-free travel is a huge incentive for Europeans to cross the Atlantic and spend vacations in the USA. Without ESTA and the Visa Waiver Program, it would be much more tempting to avoid the bureaucracy and for holiday-goers to simply visit other countries within the EU, or other destinations that don’t require them to apply for visas. In 2015, approximately 14 million Europeans travelled to the USA under the Visa Waiver Program, so it’s not too hard to understand the positive impact this has on the US tourism industry; one of the only industries that is, so far at least, constantly expanding and creating jobs. Nevertheless, changes to the Visa Waiver Program isn’t the only threat to the tourism industry; President Trump’s continuous efforts to impose a travel ban have already had a significant effect on tourist bookings within the USA. Even though these bans have been blocked, the uncertainty and back-and-forth of the whole thing has put off many already.

By way of example, the city of New York has changed its predictions greatly for 2017. New York represents the top tourist destination for foreigners in the USA, and is now having to set up a huge campaign to encourage more tourists. Whereas last year it predicted an increase of 400,000 tourists for 2017, in the wake of the Trump Administration’s intentions and declarations, it is now expecting a 300,000 decline instead.

And so these are the two sides of the coin; the Visa Waiver Program represents a fantastic ongoing opportunity for the tourism industry (and, to a certain extent, businesses too, as people travelling with ESTA are also able to visit the USA for business purposes), and yet it poses an increasing threat for terrorism.

If the Visa Waiver Program were to be closed down entirely, the tourism industry would suffer greatly, but the threat of terrorism would be significantly reduced. If the Visa Waiver Program continues as it is, the tourism industry would not face such an imminent danger, but the threat of terrorism would increase, following Kelly’s logic. And so, the Trump Administration is now having to strike a balance between modifying the program while only impacting the second side of the coin, as it were.

As we mentioned earlier, the Visa Waiver Program and the ESTA form have already seen multiple changes since it was first introduced, always with a view to improve security. Last year, a new question was incorporated into the form that asked applicants whether they had travelled to Iraq, Syria, Iran, Sudan, Libya, Somalia, or Yemen at any point since 2011. If this is the case, the applicant is not eligible to travel to the USA under the Visa Waiver Program. A more recent addition to the online ESTA application form was a question that asked applicants to provide links to their social media profiles – whilst this is still a voluntary question, it may well become compulsory in the future. The idea behind this incorporation was the ability to get a more thorough insight into the contacts and community networks of ESTA applicants.

Aside from changes to the Visa Waiver Program, additional security measures can be, and very much are, enforced with respect to air travel and ports of entry. Just last month the USA introduced carry-on luggage restrictions for flights coming from a certain set of countries. The restriction means that, on these flights, large electronics such as laptops and tablets must be checked in, and cannot be brought on to a flight as carry-on items.

So, in order to ‘take a hard look’ at the Visa Waiver Program, decision makers need to assess how potential terrorists could take advantage of the program, and tweak it accordingly. It could be an extra level to the vetting process, it could be a more thorough cross-referencing procedure, it could be more restrictive limitations on who can enter the country on the basis of their previous travels, etc. The one thing that must not be overlooked, however, is that the ESTA itself is not an authorization to enter the United States, it is merely authorization to travel to a port of entry without the need for a visa. That’s to say, that once you arrive at border patrol in the USA, it is 100% the decision of the border patrol agent as to whether or not to grant you entry into the country. Border patrol agents can ask as many question as they deem fit, and if anything doesn’t add up, they are perfectly entitled to deport you immediately. This is important because it is very much a barrier for potential terrorists, run by very highly and rigorously trained professionals, whose only job is to ensure national security and protect the borders.

So when John Kelly said that something needs to be changed with respect to the Visa Waiver Program, as we have seen, this is perfectly justifiable, and is purely an indication of a genuine concern for protecting the United States. He is fully aware of the benefits that the program brings, and we can assume that any subsequent changes that do take place within the Visa Waiver Program will be well balanced and necessary, whilst continuing to facilitate travel to the USA for the vast, vast majority of applicants who simply plan to visit the country under the terms and conditions of the program.