Will the USA use Social Media to vet ESTA applications? 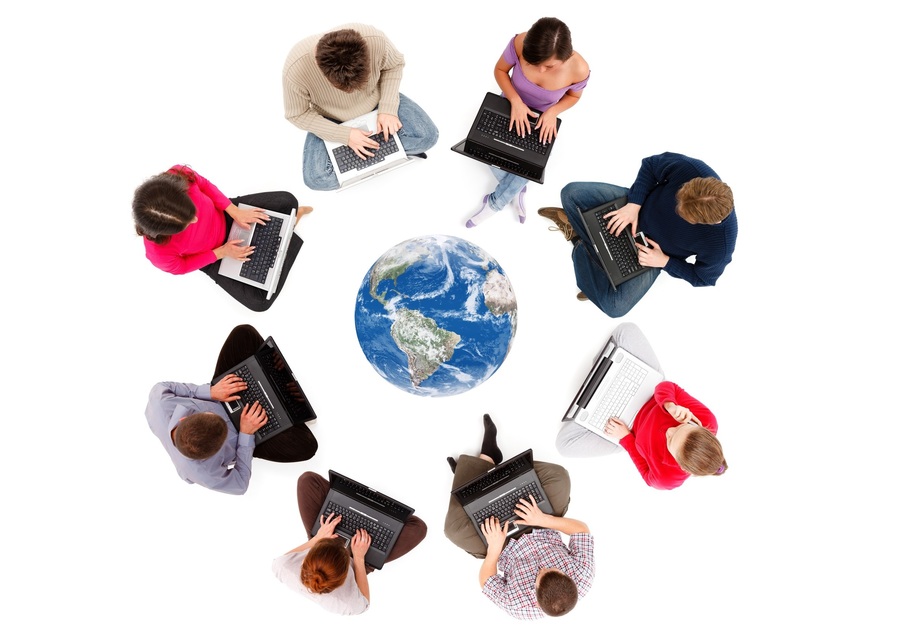 Citizens of countries that form part of the Visa Waiver Program are able to apply for ESTA – the Electronic System for Travel Authorization – in order to visit the USA without a visa. As it stands, the online ESTA application process is quick and easy, requiring some basic information from applicants.

In June of this year, the United States Department of Homeland Security proposed an extra measure to screen travelers planning to travel to the USA. This measure has been met with both praise and scrutiny, and it’s still unclear as to whether or not it be incorporated into the online ESTA application form.

The Department of Homeland Security (the DHS) has suggested screening potential visitors to the USA based on their online presence, in addition to the range of factors and questions that are already in place. As it stands, the online ESTA application form takes around ten minutes or so to complete, and is an integral part of the Visa Waiver Program – a scheme set up to make it easier for citizens of certain countries to travel to the USA without the need for a traditional US visa. It is fairly common for new questions to be added to the form, all in the interest of ensuring national security.

The additional question proposed by the DHS would not make it any harder to fill out the online ESTA form, nor would it take up much more time. However, it has been met with certain criticism. The suggested question to add to the form is this:

Essentially, this would entail asking ESTA applicants to provide their usernames for any social media sites that they use, which would be used for the purposes of vetting, and nothing more.

What does this mean?

Generally speaking, our reluctance to provide social media information boils down to the fear of how our personal data will be used. At this point, we’re all pretty much accustomed to receiving targeted advertising, through social media platforms themselves, as well as other channels; YouTube advertisements, suggested purchases on Amazon, Facebook suggestions, etc. However, providing our social media information for the purpose of travelling to another country is a whole new story. In fact, we can probably assume that it would have no effect on private companies who want to target us as consumers, as its primary purpose would be totally different…

The idea behind including this additional question on the ESTA application form is simply in line with all other questions that are included to apply for travel authorization under the Visa Waiver Program: to protect, defend and contribute to national security. The idea behind providing your username to social networks is to enhance the vetting process and give the Department of Homeland Security some ‘social’ proof as to your activities and connections, essentially with a view to prevent anybody with terrorist connections from acquiring ESTA authorization.

Before we go into the pros and cons of this controversial proposal, we should emphasize that, if this question were to be included in the online ESTA application form, it would be optional. This means that travelers would not be obliged to provide social media information; of course, many people may not have or use social media, so this is the only way in which the question could be included. Nevertheless, that’s not to say that people wouldn’t feel pressure to answer it. So, let’s take a look at the advantages and disadvantages to what has already proved to be an incredibly controversial idea:

Above all, the idea of collecting social media information will reinforce the process that is already in place, as part of vetting potential travelers to the USA, so that the DHS is provided with better information with respect to any activities carried out by potential visitors that breach the terms and conditions of being granted travel authorization to the USA. Essentially, it is an extra tool that allows for deeper analysis and investigation.

Why is analysis and investigation so important? It all comes down to national security. Citizens of Visa Waiver Program member countries already benefit from the ability to apply for authorization to visit the USA without a US visa, using the Electronic System for Travel Authorization, an online application process, instead of the traditional process of applying for a visa through a US embassy or consulate. These citizens are granted this right because their country of origin is deemed to be low risk by the USA. Nevertheless, despite the fact that ESTA applications are automatic, they still need to be processed carefully. For this reason, all information provided on the online ESTA application is very important.

The incorporation of this specific question, regarding social media, would be beneficial in terms of sussing out potential terrorist and mass shooters, particularly in light of recent terrorist attacks and shootings in the USA and worldwide. Beyond this, it would also help to identify terrorist sympathizers, given that social media is the means through many such communications and relationships are identified.

As visitors to the USA, we want to know that our own safety and security is paramount, and so it is certainly reasonable for us to find certain comfort and reassurance in the fact that such questions are being considered in order for non-US citizens to visit the USA. Further still, when it comes to social media, what do we have to lose by providing social media information that we already provide so freely to so many people and companies?

An argument against this proposal is that it’s highly invasive, but is it more invasive than the information that’s already gathered on us by a plethora of other tech giants? It’s a window into our private lives, but what are we trying to hide? It seems unlikely that the DHS is interested in anything we do, unless we overtly promote activities or beliefs that would make us ineligible to visit the USA; in which case, fair enough.

When it comes to the disclosure of personal information, we always have to consider the factor of privacy. At what point does our personal information cross that line between private and public? Perhaps it’s fairly remarkable that the likes of Facebook, Google and Twitter have already expressed their discontent with the proposal.

The argument against the recent CBP (Customs and Border Protection) proposal is partly based on free speech. When we reach a level where online social media usage is required and assessed in order to travel, what kind of effect will this have on the way we use social media networks?

Further still, this is information that we would be providing to a foreign country. Social media network users often post sensitive information, ranging from their political views to their sexuality; is this information that they really want to freely share with the CBP in the USA? Further still, given such international hype around freedom in the USA, does this seem reasonable? It’s all about free speech, so why should it be used to determine our eligibility to travel?

However, we should reiterate, if this question were to be included in the online application from for the Electronic System for Travel Authorization (ESTA), it would be optional. This means that applicants would not be obliged to answer this. Yet it’s important to bear in mind that many applicants would feel pressured to answer it anyway. Naturally, ESTA applicants want to ensure they have the best chances of getting ESTA approval – could leaving this section blank result in a red flag?

And most importantly, how can be sure that certain communities aren’t discriminated against in this process? It’s fair to question whether Arab and Muslin communities would face greater scrutiny than other communities. Before such a measure comes into place, surely we need to identify a way in which this extra vetting is fair and does not discriminate against people unfairly.

As well as all of these factors, it’s worth mentioning that, given the excess costs that would inevitably result from this, it would be very hard to justify the additional questions because of the DHS Paperwork Reduction Act. It would take some serious money and paperwork to put this into place. And even if it can be justified, how can we be sure that social media profiles aren’t fabricated and falsely set up just to get around this extra question?

What it comes down to

Of course, the motive behind the possibility of including this extra question in the online ESTA application, as part of the VWP (the Visa Waiver Program), all comes down to national security. The DHS needs to ensure the safety and security of the US population, as well as everybody who visits the country.

There are many people for and against this proposal, but the essence of the Visa Waiver Program will go unchanged: citizens of countries that form part of the program can apply for ESTA – the Electronic System for Travel Authorization – as an alternative to applying for a US visa. Even if extra questions are added to the online ESTA form, it is undeniably quicker, easier and more affordable than applying for a US visa.