The 90-day limit of the ESTA and why it matters 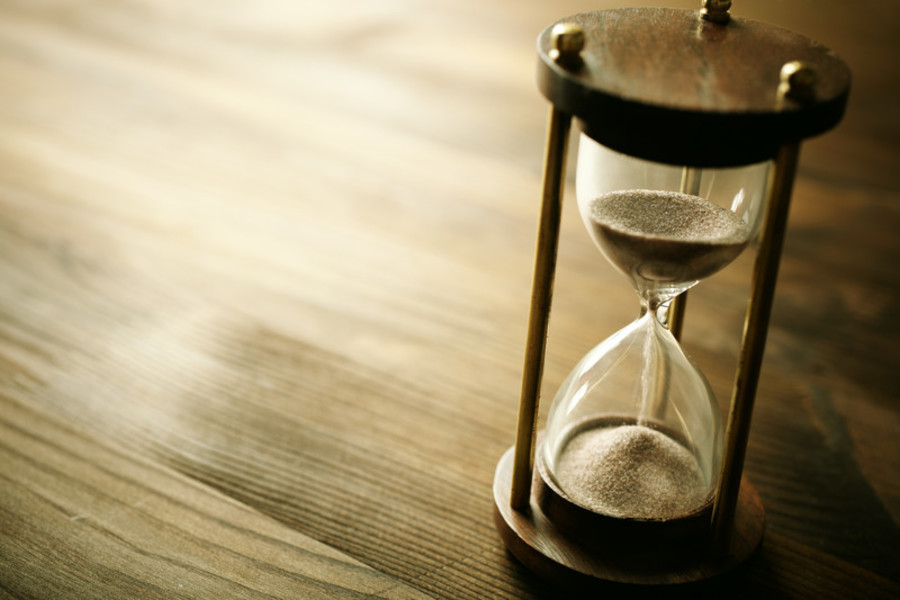 The US Visa Waiver Program allows the citizens of 38 countries to apply for an ESTA, which allows them to visit the United States as tourists or on business for up to 90 days at a time.

For anybody who needs to spend longer than 90 days in the United States, it’s important to research the correct visa for your needs, as the ESTA cannot be used in these circumstances. In most cases, this will be a B-1 or B-2 visa (a tourist visa or a business visa, respectively). However, every year there are a certain number of ESTA holders who do exceed this 90-day limit, and so here we’ll be taking a look at what the consequences are and why it should be avoided.

First of all, it’s worth bearing in mind that the 90-day limit is a fairly universal acceptable period for visa waivers. Many countries around the world offer visitors around this period of time in the country without the need for a visa, or on a tourist visa. Indeed, in the European Union, the majority of countries offer US citizens three months in the territory without a visa. Given that the ESTA is predominantly used for tourists or business travelers, 90 days is a period during which such travels could feasibly be made. Any longer than this would naturally invoke certain suspicion, as the majority of tourists cannot take three months off from their usual activities, and for business travelers, it would be very unusual for congresses, conferences and meetings to exceed this period of time.

Still on the topic of business travel, perhaps it is important to clarify here what classifies as ‘business’ travel. Essentially, there is a clear difference between working in the United States and traveling for business. If you have been employed by a US company in the United States, then this is not within the scope of the ESTA, and a visa is necessary. If you are going to volunteer in the United States, you need a visa, and if you are going to the United States for an internship, you need a visa. Conversely, if your employer is sending you to the United States for a business meeting with a client, the ESTA is perfectly acceptable. The same applies for trade fairs, conferences, etc. As a rule of thumb, if you receive payment in the US for the work done while you are there, then you cannot be traveling under the Visa Waiver Program (which is different from your employer at home paying you for your time there).

So, back to the point, the 90-day limit is in place to provide sufficient time to tourists or business travelers to stay in the USA. As soon as you enter the country, this clock starts ticking, and the US authorities can see when this time expires and when you leave the country. If you visit any adjacent territory in this time, i.e. Canada, Mexico or adjacent islands*, then the ‘ESTA clock’ carries on ticking. For example, if you spend ten days in the United States, followed by ten days in Mexico, and then return to the United States, you would have spent 20 of the 90 days allowed under the Visa Waiver Program. This is not the case if you travel to other countries; for example, if you spent ten days in the United States, followed by ten days in Argentina, and then returned to the United States, the clock would essentially reset, and you would have the full 90 days again. However, under no circumstances can travelling abroad to ‘reset the clock’ serve as a workaround for working or living in the United States illegally; border patrol agents would soon catch on and you would likely be refused entry into the country in the future.

So what happens if you do exceed these 90 days? Well, nothing at first. You would likely carry on in the country without any problems for a while. Of course, any encounter with the authorities and you would probably be put on a plane back home. However, the problem really arises when it comes to any future trips to the USA. If you exceed the 90 days, even if only by a day, you are no longer allowed to travel under the Visa Waiver Program. Instead, you would need to apply for a visa, which is a far lengthier and more costly process. There may also be a certain period of time during which you are not allowed to return.

However, beyond the personal effects of overstaying the 90-day ESTA limit, there are also macro effects for your country. In order to be a member country of the Visa Waiver Program, there are very strict criteria in place. Generally, participant countries are considered ‘high value, low risk’, and this goes hand in hand with a wide range of parameters, human rights factors, etc. One of these parameters is the ‘overstay rate’, which is firmly set at a 2% maximum. Initially, when a country applies to be a member of the Visa Waiver Program, which would allow their citizens to apply for ESTA, the US authorities check the overstay rates of that country’s citizens who have visited the USA on visas. Consequently, when a country is already a member of the VWP, the ESTA overstay rates are monitored each year, and each country’s participation in the program is continually reviewed.

The same data from 2016 reveals that four Visa Waiver Program member countries did indeed exceed the 2% maximum overstay rate that year. Namely, these countries are Greece (2.19%), Hungary (2.75%), Portugal (2.42%) and San Marino (2.01%). As we mentioned previously, there are many factors that go into assessing a country’s membership in the Visa Waiver Program, however this is a major one. Exceeding this percentage for a year does not automatically mean disqualification from the program, but it does mean that serious discussions will take place, and these four countries’ future overstay levels will be very closely monitored. Naturally, this all comes in a context during which immigration is being looked at very closely at the USA.

Finally, it’s worth clarifying that the 90-day limit is per trip, and not for the entire duration of your ESTA. The ESTA itself is valid for 2 years, or when your passport expires (whichever comes first). This means that the days you spend in the United States during the validity of your ESTA do not accumulate, but rather are specific to each individual trip. However, as we mentioned before, US border patrol agents soon catch on to repeated long stays in the country, and so this is not to be abused. The benefit of this system is that it means you do not need to apply for ESTA online every time you want to travel to the US, but rather only when your ESTA expires. Whilst there is no ESTA renewal process in place, you can apply as many times as you like and the application process itself is simple; simply fill out the online ESTA application form and receive your approval status via email within 24 hours.

If you’re off to the US this year, happy travels, and just don’t stay too long…