The Security of the Visa Waiver Program 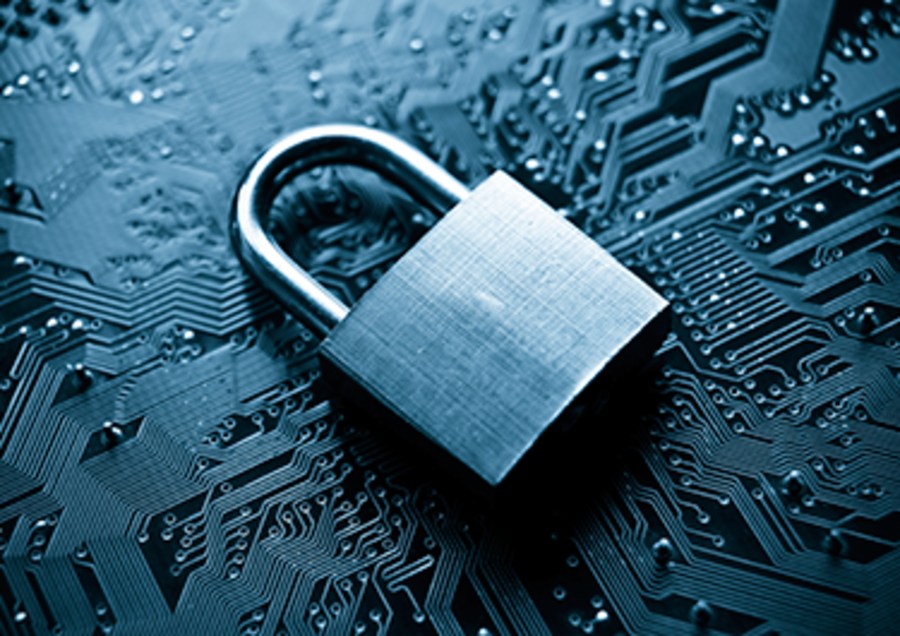 Many travelers may be more familiar with the term ‘ESTA’ when traveling to the USA, which is the ‘Electronic System for Travel Authorization’. Essentially, the ESTA is the way that the citizens of these 38 countries can benefit from the Visa Waiver Program, and visit the USA for periods of up to 90 days at a time on business or as tourists.

Since last year in particular, there has been a lot of focus on international travel to the USA, particularly in the wake of the travel ban. This also brought the Visa Waiver Program into the limelight, with many people concerned as to the potential security drawbacks of having a system whereby travelers did not require a visa to enter the United States.

Public debate surrounding the Visa Waiver Program has widely been focused on security concerns, particularly in the past year. Indeed, security should always be paramount when looking at any framework for travel. Of course, terrorism has played a heavy part in how we look at the issue of security, and is one of the main reasons behind continued security improvement efforts, in the USA and around the world. Nevertheless, it is perhaps important to underline the rigorous and highly interconnected security processes that are intrinsic to the Visa Waiver Program, and how the very existence of the program is a security benefit in itself.

The concept of a visa waiver can easily give off the idea that it would somehow be less secure for the US than the visa system. Of course, it’s largely known that the vetting process behind a US visa application is comprehensive, and so the idea of someone not having to carry out this application could, on the surface, look like a blind spot in national security; a window of opportunity that could be exploited by those who represent a threat to the country. And yet, the level of vetting involved with the Visa Waiver Program actually involves an intricate web of checks and databases around the world.

In fact, the background checks that go into an ESTA application are the same as those of visa holders. The information of every ESTA applicant is cross-referenced in the State Department, the Department of Homeland Security (DHL) and the Federal Bureau of Investigation (FBI), which each have multiple systems in place for cross-checking various data. The information consulted in these cross checks covers law enforcement, lost and stolen passports, known and suspected terrorists, fingerprint IDs, no fly lists, and a wide range of other specific and highly important data.

What’s more, every one of the 38 member states of the Visa Waiver Program shares their own security information with the United States. As a result, the USA has an even better idea of who it is letting into the country, and who to be aware of. This is a fundamental requirement for being a part of the program; every country needs to share data on criminals and suspected and known terrorists with the USA, as well as on lost and stolen passports.

In this sense, the more countries that join the Visa Waiver Program, the more secure it is for everyone. The program’s travel benefits and security benefits go hand in hand. As more countries join, the body of valuable security information grows. And as security improves, this is also a natural boost to tourism appeal.

And the fact of the matter is, though it’s very easy to apply for ESTA as an individual, it is not so easy for countries to become part of the Visa Waiver Program. The US looks at a wide range of parameters when deciding on whether a country can be allowed into the program, and continues to monitor these aspects for countries that are already in. These things include overstay rates, security and information collection factors, national policies, among many other components.

Coming back to overstay rates briefly, this is how many visitors to the USA stay longer than their visa or ESTA allows them to be there. The overstay rate of citizens from VWP member countries is considerably less than those who come to the country with visas, however it is also an important characteristic that countries require to form part of the system. In order to be a member country of the Visa Waiver Program, a candidate country needs to have an overstay rate of 2% or less. For some countries, however, this is the only thing stopping them from becoming members of the program. The problem for the United States is that, if a country is a suitable candidate in all other regards, and is generally seen as a ‘high-value, low-risk’ territory, then by rejecting an application on this factor alone, they could be missing out on extremely valuable security information, as well as major benefits to trade, tourism and diplomatic ties on the whole.

In light of the huge number of databases and shared information that goes into the Visa Waiver Program, it is worth highlighting here that the overall ESTA system is working very well. By way of example, the secretary of homeland security, Kirstjen Nielsen, recently commented that an average of seven people on the terrorist watch list try to enter the USA on a daily basis. The Visa Waiver Program is therefore acting as a strong and consistent barrier, and also strengthening the collective awareness of suspected or known terrorists by continually updating the Terrorist Screening Database. As a result of this, it is also worth pointing out that none of the dozens of terrorist plots and attacks in the USA in recent years were committed by people who got into the USA under the Visa Waiver Program.

There is another security factor involved in travelling with an ESTA that is identical to any visa, or indeed any US citizen. This is the fact that the ESTA is only an authorization for you to travel to the United States, and not to actually get into the country. Of course, if you have an ESTA, then this means that you have already been vetted and that there is therefore no reason to suspect that you pose any threat. Nevertheless, upon arrival in the United States, it is the responsibility of a Border Patrol Officer to make the final call. This person has the authority to let you into the country, or to refuse your entry. Generally, the Border Patrol Officer will ask travelers a few questions about their trip, which can range from what their plans are and where they are staying, to what they do for a living and how they are funding their trip.

The benefits behind the Visa Waiver Program affect all parties. Of course, it is very important that the topic of security continues to be discussed in an ongoing way. As we do so, we should also recognize the significant security benefits it already poses, and look at how they can be expanded and scaled to become even more effective.

If you’re traveling to the USA this year, be sure to apply for your ESTA online as soon as you start planning your trip. The application process itself only takes around ten to fifteen minutes, and the entire process is carried out online. After you have submitted our application, you will receive an email with your authorization status within 24 hours (despite all the data crosschecks going on!).

Once your application has been approved, it will be valid for a period of two years, or until your passport expires (whichever comes first). As soon as your passport expires you will need to apply for a new ESTA in order to travel to the United States. Throughout the validity period of your ESTA, you can travel to the United States as many times as you need, as long as the purpose of your trips corresponds with the conditions of the Visa Waiver Program. Though the ESTA itself cannot be renewed at the end of these two years, you can simply apply again, following the same application process, to get your travel authorization back.

And yes, there are a range of security questions included on the online ESTA application form, but now you know that behind the scenes there are a whole lot more!