A culinary tour of the USA – Part Two 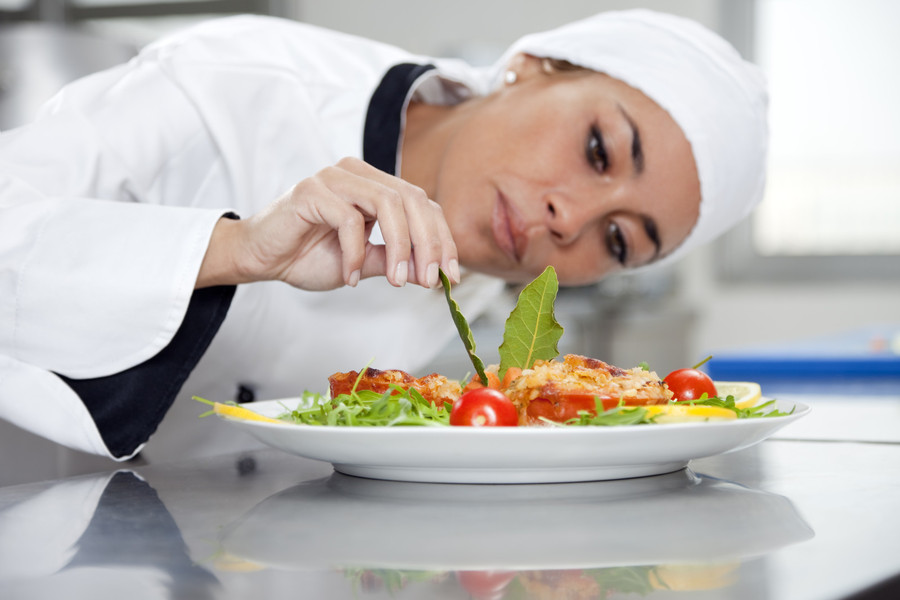 As we pointed out last time, US cuisine does not tend to be a primary reason for visiting the country, however it does form a key part of culture and lifestyle.

With so much left to say, we’re coming back to the theme of food in the USA. As we pointed out last time, US cuisine does not tend to be a primary reason for visiting the country, however it does form a key part of culture and lifestyle. Fortunately, there’s no need for a visa when it comes to food tourism, you simply need to apply for ESTA online before travelling.

The ESTA allows citizens of Visa Waiver Program member countries to visit the United States for periods of up to 90 days at a time, providing they are travelling under the conditions of the program. These conditions allow travellers to visit the country for tourism or business, among a series of other circumstances. Once an applicant fills out the online ESTA application form, s/he will receive an email indicating the status of the ESTA request within 24 hours. Once approved, the ESTA lasts for 2 years, unless the traveller’s passport expires during this time.

In our last article, we discussed the American foodstuffs that may typically be the first to come to mind. We explored the debatable origins of the hamburger, analysing the stiff competition between fast-food joints on each coast. We took a look at what all the fuss was about with French Fries and how they became to be so notoriously American, despite having ‘French’ in the name and actually originating from Belgium. After our starters we moved onto steaks in a traditional American steakhouse, and then took a look at how the Americans reclaimed the pizza from their Italian ancestors. The penultimate part of our meal consisted of bagels, adopted from Poland, and finally finished with a couple of frosted, glazed and powdered donuts.

Thus, it soon became clear that, whilst we were essentially discussing cuisine of the USA, the majority of our subjects actually had their origins in various European cities; American citizens then gradually made them their own, over time, and essentially made them integral parts of their popular dining options. With plenty more dishes to discuss, let’s tuck right in.

Mostly associated with Southwest cuisine in general, Tex-Mex does not refer to any dish in particular, but rather fusions of US and Mexican gastronomy, as the name suggests. The border state of Texas being the place where Tex-Mex is most popular, it is also where it originated.

A great example of Tex-Mex food is fajitas. That’s right, despite popular belief, fajitas are not Mexican. Generally, fajitas include a grilled meat cut into strips, along with a range of additions such as bell peppers, spice mixtures, guacamole and sour cream. Chili con carne is another Tex-Mex creation, and burritos have also become one.

Nachos are also worth drawing attention to, as they are generally easy to find the world over. Another Tex-Mex dish, nachos are quite simply tortilla chips (known as ‘totopos’) covered with cheese, often incorporating a type of salsa and jalapeños. The word ‘nacho’ is a nickname for the Spanish name ‘Ignacio’. Indeed, the credited creator of the dish was Ignacio Anaya, a Mexican chef.

As the term Tex-Mex is so linguistically pleasing, a few other terms have been coined off its back. We now have Cal-Mex (Californian Mexican), a slightly healthier and more vegetable-heavy variation of Tex-Mex, as well as Tex-Jex, which refers exclusively to Texan, Jewish and Mexican fusion.

Chowders are eaten the world over, but the USA have a particular affiliation with Clam Chowder; a thick creamy soup that generally includes clams, potatoes, onions and celery, eaten with the crispiest bread around. In fact, in many places (and notably Fisherman’s Wharf in San Francisco), the chowder is actually served in a hollowed-out crispy bread roll.

This is a term that we often hear in popular culture, featuring frequently in American films. Whilst primarily being a children’s food, it’s no secret that many adults indulge in the bizarreness that is a PB&J sandwich. For those not in the know, a PB&J is a peanut butter and jelly sandwich. Jelly in this respect is generally talking about jam.

Amazingly, a study performed last decade claimed that the average US citizen will have eaten 1,500 PB&Js before they graduate from high school. As is so often the case, chefs have tried to improve upon the original version; for example, grilled peanut butter and jelly sandwiches have gained considerable popularity, and it’s not uncommon to see them on café menus.

Claimed to be the official state sandwich of Massachusetts, the fluffernutter is particularly popular in New England. Whilst it may appear to just be a slight deviation from the peanut butter and jelly sandwich, both sandwiches became popular around the same time in the early 20th century. So, what is it? A fluffernutter is a peanut butter and marshmallow fluff sandwich. What is marshmallow fluff? Well, that’s basically spreadable marshmallows, and is a hugely popular US food item in its own right.

Fluffernutters are so popular around the East Coast, that Somerville, Massachusetts,

the birthplace of Marshmallow Fluff, holds a festival each year entitled ‘What the Fluff?’, which celebrates all things that are associated with marshmallow fluff, and thus incorporates an abundance of fluffernutters.

Finishing up part two of this rather sweet-heavy tour of US cuisine, it’s time we talked about pancakes. Now, pancakes mean something different from one place to the next, and many countries have their own variation of them, but we’re talking specifically about American pancakes. American pancakes, also known as flapjacks, hotcakes or griddlecakes, are thick but small dough mixtures, served in a stack and generally for breakfast.

The accompanying ingredients are what really give pancakes their reputation in the US, as each pancake is lathered with maple syrup and butter as a minimum. It is also very common to combine bacon with this, therefore creating a sweet and savoury hybrid. Sausages and eggs are also often included with the pancakes, as well as potentially fruits like blueberries and bananas.

That concludes our second round of food tourism in the States, but we’ve still got dishes to sample. It’s fair to say that the USA are home to more gastronomical treats than we give them credit for, forming a perfectly legitimate reason to visit the country (perhaps combined with other touristic motives!).

Remember, to travel to the USA, as a citizen of a country that participates in the Visa Waiver Program, all you need to do is apply for ESTA online prior to travel. Once you have an approved ESTA, you will be able to visit the USA for a period of up to 90 days as a tourist or for business (or for a limited range of other purposes).

Your approved ESTA is valid for a period of 2 years from the time your application is approved, therefore avoiding the need to apply for a US visa, which is a lengthy processes filled with red-tape and frustrating administrative steps. With ESTA, there’s no need to arrange a meeting with a US embassy or consulate, you do not need to send any physical documentation to official authorities, and you do not need to wait for weeks to find out whether your travel authorization has been approved. ESTA is also considerably cheaper, which is truly the icing on the cake.