Will Brazil qualify for the VWP in 2018? 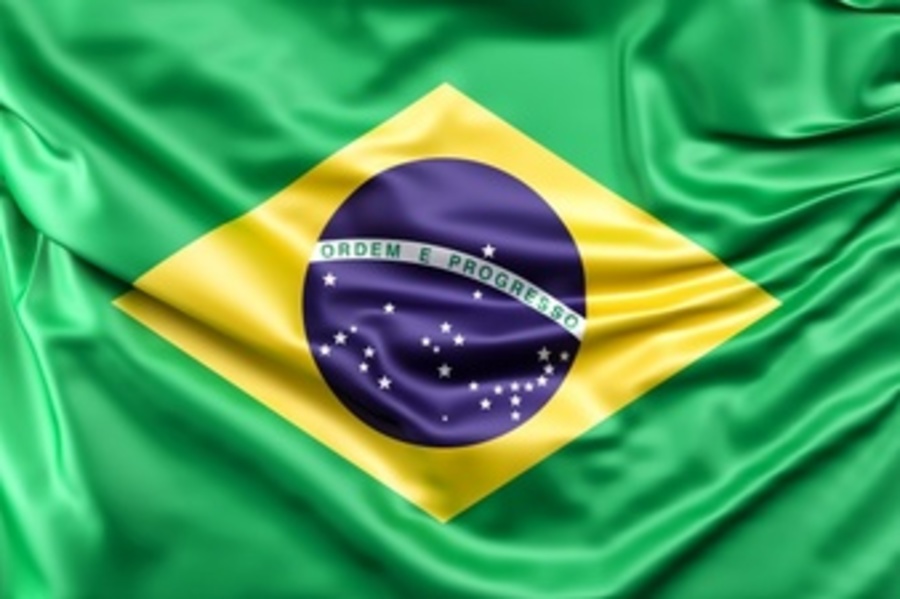 To a large extent, Brazil and the USA want the same thing. They want to increase the amount of tourism coming from the other country.

The USA has a comprehensive Visa Waiver Program in place, and so does Brazil. However, neither country is included in the other’s Visa Waiver Program yet. Instead, a range of measures are being taken to make it easier for tourists to make this transcontinental trip.

So, what’s the background here? First of all, tourism is actually pretty good between both countries, but it’s seen a decline in the last year. This is partly because of issues experienced on the Brazilian side, namely political scandals, and the outbreak of the Zika virus. However, that being said, Brazilian tourists are still some of the top spenders in the USA, and Brazil is still seen as a one of the top ten foreign destinations for US tourists.

Last year, Brazil held the Olympic Games, giving it an unrivalled opportunity to further boost its international appeal and spend a year in the limelight. As many of us saw, parts of this were a huge success, and there were also certain components that perhaps Brazil would have chosen not to have reached global screens. But all in all, the nation took its shot at encouraging tourism, and part of this involved making it easier for US citizens to visit.

For a certain amount of time last year, US travellers were offered a system that is similar to that of its own Visa Waiver Program, which benefits citizens of some 38 countries. American citizens usually have to apply for a visa in order to visit Brazil as tourists, however this requirement was temporarily waived, in order to encourage more people to visit the country around the time of the Olympics and Paralympics. Thus, visa-free travel was possible for Americans who arrived in Brazil between June and September 2016. This proved to be a significant success, and served as the precursor to a streamlined visa application process that was later introduced. Of course, one of the main intentions of this was to fill stadiums and bring in people to watch the games, but now Brazil wants to keep this influx coming.

As we mentioned previously, the USA runs a Visa Waiver Program, whereby citizens of 38 countries can apply to travel using the ‘Electronic System for Travel Authorization’, or ‘ESTA’. The only Latin American country involved in this program at present is Chile, as it meets a fairly strict set of requirements in place for becoming a member. Meanwhile, in the other hemisphere, citizens of over 86 other countries are exempt from requiring a tourist visa when visiting Brazil, and this includes all citizens from member states of the European Union (as is also the case with the US Visa Waiver Program). Generally, these policies allow tourists to be in the country for up to 90 days at a time, but this length of time is different for certain countries, and some tourists are limited to 90 days per every 180-day period or year.

As you might expect, there would be a lot of demand for each country to mutually include the other in their Visa Waiver Programs, however this is still not on the cards. Instead, the two nations are entering into what is known as an ‘Open Skies Agreement’. The point of an Open Skies Agreement is to create a free market in the airline industry, and is created between two or more countries.

Without an Open Skies Agreement, landing rights are restricted to a certain number of flights per week between two countries. In this case, it means that only so many US airlines can land planes in Brazil, and vice versa. With an agreement like this in place, airlines can be incentivised to increase capacity by adding more regular flights. In this case, talks have been going on for some seven years now in order to make this happen, so it’s very much a welcome step in the right direction.

Open Skies Agreements are actually commonplace, the best example here being the one between the European Union and the United States. Their Open Skies Agreement came into effect in 2008, and played a significant part in facilitating travel between both areas. It also represented a major change to the shape of tourism, allowing any airline of either area to fly between anywhere in the USA and anywhere in the European Union.

But what can be expected from an Open Skies Agreement between the United States and Brazil? At this point, it’s all somewhat speculative, but we can observe how the effects of the EU-U.S. Agreement have manifested themselves. In a nutshell, the agreement has given a hefty push to transatlantic competition. When it comes to competition, this is generally good news for consumers as prices tend to fall. We have already seen quite drastic price decreases in the past few years between Europe and the USA, and part of this could indeed be attributed to the Open Skies Agreement. And now, there is certain expectation that prices will continue to fall, putting transatlantic travel in reach of a wider segment of the population. If the Brazil-U.S. Open Skies Agreement is able to boost competition among providers from both countries, this could indeed lower prices and stimulate the tourism industry in both places.

As a tourist, a decision to take a vacation is often influenced by price. Thus, efforts to increase competition are clearly a positive step. However, another significant factor that affects the decision is ease, and in this sense, we’re talking about paperwork. Knowing you have to get a visa in one country, when another offers a visa waiver, can certainly be an obstacle. For this reason, Brazil has also been trying to streamline the visa application for US citizens.

Last year, Brazil launched electronic visas (E-Visas) for citizens of the USA, Japan, Australia and Canada. Just like with the US ESTA visa-waiver application, the whole application is done online, and can be completed in under twenty minutes. The visa is equally valid to one acquired from an embassy or consulate, and acts as a huge facilitator for increasing tourism. Nevertheless, the USA has not yet implemented a similar measure, so there is no reciprocity in this case. Reciprocity is generally a key component for the longevity of such measures, however the Open Skies Agreement between the two nations may be a step in the right direction.

The Open Skies Agreement and the use of the E-Visa will presumably be a boost to mutual tourism between Brazil and the United States. However, allowing Brazil to join the Visa Waiver Program is potentially a much more powerful proposal, and could be the next big step in boosting the tourist trade between both countries.

In the meantime, citizens of the 38 countries that participate in the Visa Waiver Program are able to visit the USA using ESTA. Applicants simply fill out and submit an online form, and then receive an email within 24 hours informing them of their approval status. The ESTA allows travellers to visit the USA, as tourists or on business, for periods of up to 90 days at a time. The approval itself is valid for two years, or until the applicant’s passport expires, whichever comes first. This means they can visit the USA as many times as they like during this two-year period, provided they adhere to the conditions of the Visa Waiver Program. The Visa Waiver application system serves as a highly preferable alternative to applying for a business or tourist visa via a US embassy or consulate, which traditionally involves high costs and lengthy waiting times.

Any citizen of a country that participates in the Visa Waiver Program is eligible to apply for ESTA, which, in turn, has a very high approval rate. However, it is not so easy for countries to become members of the program, which is why Brazil is still not able to enjoy its benefits. However, in its current efforts to make tourism easier, particularly in terms of US tourists, perhaps it is now paving the path towards eligibility.