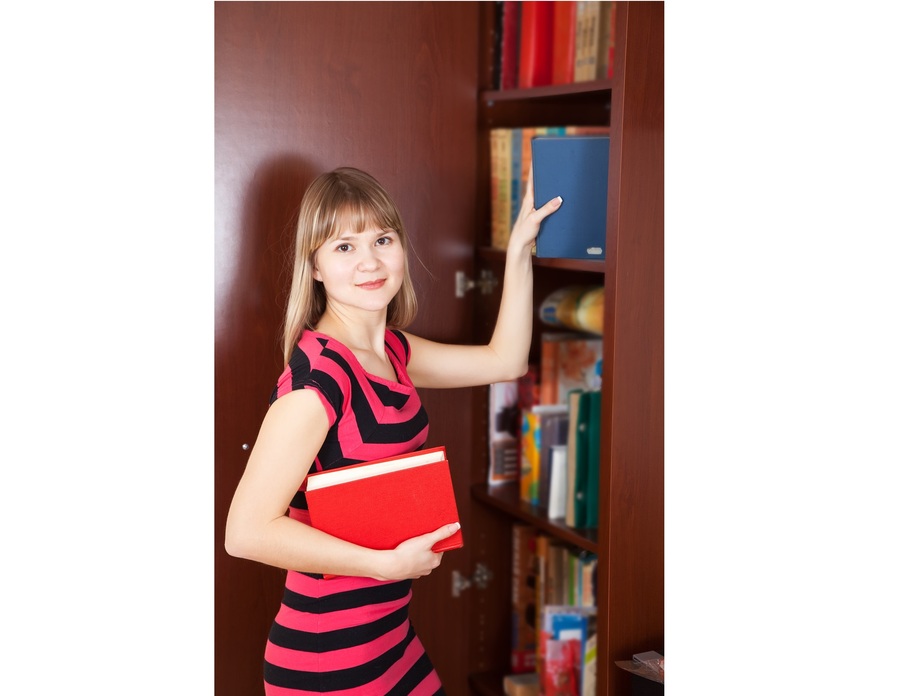 The United States of America: a country that makes it mark on our lives on a daily basis in one form another. Aside from its politics filling our media outlets lately, its cultural output has been entering our leisure time in equal measure.

The United States of America: a country that makes it mark on our lives on a daily basis in one form another. Aside from its politics filling our media outlets lately, its cultural output has been entering our leisure time in equal measure. Each and every one of us has our own perception of what the USA is like, whether that’s based on our own, personal experience of having been there and seen it, or whether it’s based on small hints that are offered to us by music, film, television or books.

Never before has it been so easy to confirm or disprove what we think we know about the USA, thanks to the Visa Waiver Program. Under the Visa Waiver Program – or the VWP – citizens of a select group of countries can travel to the USA with ESTA. The ESTA is an alternative for a visa, and serves as travel authorization to visit the States.

Over the past weeks, we’ve explored different ways that the USA has shown itself in our lives through music and film. Both of these categories revealed extraordinary variety; a multitude of perspectives and opinions regarding American life, the American dream, American culture and American values. We’ve been through many iconic examples of how the USA is portrayed, and when we mix all of these examples together, we’re left with a true mish-mash of visions and ideas. This mish-mash is enough reason in itself to visit the USA with ESTA and see for yourself what it’s really all about, but nevertheless it’s amazing to explore all of these different portrayals.

This time around, we’re going to look at some famous examples of the USA in books. Literature is perhaps the most detailed and insightful way to look into one person’s view of a place, and many of the great classics of the twentieth century were set in America and written by American authors. You will surely have heard of some, if not all, of these books, and if not they make for great reading when planning a trip across the pond, or even while you are there. As well as being timeless pieces of literature, these books have all been turned into films as well, some of them recently and some many decades ago; this goes to show that they had an enormous impact at the time of their publications, and though set in specific time periods and contexts, are timeless in their messages. Let us begin…

The Grapes of Wrath

‘Up ahead they's a thousan' lives we might live, but when it comes it'll on'y be one.’

When a book’s author wins a Nobel Prize, that alone should be enough to consider reading what he has to say. John Steinbeck wrote this book in the 1930s, a period in which the USA was going through the Great Depression. This time also coincided with a period of severe dust storms, known as the ‘Dust Bowl’, which saw extreme drought in many parts and the onset of mechanical farming.

In this context, this book sees the Joad family, poor farmers suffering the most severe effects of the 1930s, abandon their lives in Oklahoma and head of west to California, where there is promise of work, a future and dignity. In a certain sense, this book is about a road trip, but with a severely heavy and true setting behind it.

Written in an addictive and colloquial style, Steinbeck makes you read this book as if you were right there, travelling out west on Route 66 in search of a new life. A historic period of migration and an event that caused great changes in the United States, The Grapes of Wrath is a must read for anybody visiting the USA, especially if visiting both the east coast and the west coast.

‘I was within and without, simultaneously enchanted and repelled by the inexhaustible variety of life.’

Published 14 years earlier than The Grapes of Wrath, The Great Gatsby could almost be its prequel. The ‘Roaring Twenties’ are the context; a time of economic prosperity and cultural explorations. The USA was in a state of patriotism following World War I, and jazz music, cars, radio and art deco were just some of the ways in which this patriotism manifested itself.

The book itself is fully set within this mind set, but yet acts as a caution to the ideals of the American Dream. The Great Gatsby is a lavish millionaire, and is at the heart of the story told by its narrator, Nick Carraway. With Long Island as its main setting, the book explores wealth in two different ways; the significant inheritance of Gatsby’s antagonist, Tom Buchanan, and the newly acquired richness of Gatsby. Gatsby’s only priority is to rekindle his love with Carraway’s wife, which takes him through both triumph and tragedy.

To Kill a Mockingbird

‘As you grow older, you’ll see white men cheat black men every day of your life, but let me tell you something and don’t you forget it—whenever a white man does that to a black man, no matter who he is, how rich he is, or how fine a family he comes from, that white man is trash.’

Taking place during the 1930s, also during the Great Depression, To Kill a Mockingbird was published in 1960 and remains a timeless classic across the world. Set in the deep south of the USA, in Alabama, this story emphasizes on race and equality during this period.

The overriding plotline of the story surrounds Atticus Finch, a lawyer who defends a black man in a trial, much to the disapproval of the local community. Such issues of community, racial prejudice, class, courage and gender weave their way through this story, as told by the young daughter of Atticus Finch. Harper Lee, the book’s esteemed author, criticizes the prejudice culture of southern USA during the depression, while appraising the innocence of children, with a hopeful and positive message overall, yet not without its tragedy.

‘I was surprised, as always, by how easy the act of leaving was, and how good it felt. The world was suddenly rich with possibility.’

Another book voted as being among the best of the twentieth century, On the Road is set a couple of decades after the depression, between 1947 and 1950. Jack Kerouak, the book’s author, tells a story that is heavily based on his own life and those of his friends, who also came to be famous for their own endeavours.

On the Road is written in the most unique style, recreating the ‘Beat’ trend of the time, where the book’s protagonists are surrounded by manic, spontaneous jazz music. As Sal Paradise, the book’s protagonist, and his friends go on road trips around the USA, they fully encounter and indulge in this ‘Beat’ lifestyle, manifested through energy, energy, wildness and more energy. The way the book is written truly and utterly recreates this, and is enough to make any person on this planet want to indulge in a carefree road trip around the USA.

Fear and Loathing in Las Vegas

‘Maybe it meant something. Maybe not, in the long run, but no explanation, no mix of words or music or memories can touch that sense of knowing that you were there and alive in that corner of time and the world. Whatever it meant.’

Influenced by ‘On the Road’, Hunter S. Thompson’s crazy novel was published in 1971. The book, whose full title is ‘Fear and Loathing in Las Vegas: A Savage Journey to the Heart of the American Dream’, follows Raoul Duke and his attorney, Dr Gonzo, as they seek to put the American Dream into practice whilst under the influence of drugs.

The novel itself has no clear narrative, and yet has become a major literary reference for its explorations of greed and countercultural movements in 1960s America and its manifestation of the fall of the American Dream. In this way, many of its ideas and themes are similar to those of The Great Gatsby, only written and set several decades later. The book is strangely autobiographical, and recounts trips taken to Las Vegas by the author and his attorney.

Traveling to the USA with ESTA

‘So easy, so quick… The family planned their trip to the USA only to discover they did not need a visa, and that they could apply for ESTA online in less than ten minutes. The trip that awaited them would never be forgotten’

An unwritten book that only needs on chapter, Traveling to the USA with ESTA has no subplots, twists or complex context. The simplicity of traveling to the USA under the Visa Waiver Program is not nearly enough to fill a full book, but its blurb may look something like this:

‘The land of the free, the United States of America, is put into the reach of thousands thanks to a revolutionary and game-changing scheme known as ‘Visa Waiver Program’. The program allows citizens of Visa Waiver Program countries to travel to the USA without the need for visa. But what effect does this have on the millions of travelers to this emblematic country? Tourists and businesspeople alike investigate and explore America for themselves, dispelling myths and and confirming perspectives that have been presented to them through works of art throughout the decades, and embarking on their very own American adventure with ESTA’.

Apply for ESTA online today, and being your own literary adventure of the USA in less than 24 hours!